We are starting to relax, but it’s going to take another day or two.  Yesterday was just work.  Today was easier, but it was a long day with much more traffic than I had expected, especially on I-5 through the sparsely-populated portion of the central valley south of Sacramento.  I remarked on it when checking in this evening.  The clerk said yes, it was probably because of Easter, but it is also the end of spring break.  No wonder. 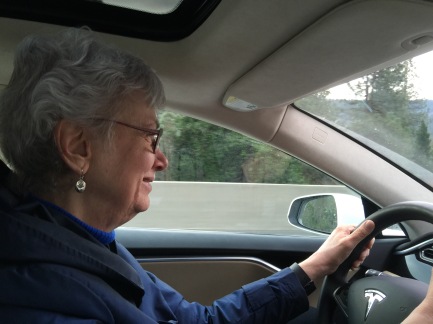 We met a father and son at a supercharger.  They had just picked up their new Tesla in Vancouver BC and were on their way to Fremont CA to tour the factory.  Then they will drive it to their home in Quebec.  What an adventure for them!

The weather is beautiful here.  I’m sitting on the patio in my shirtsleeves typing this. 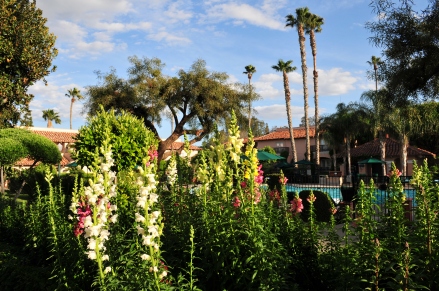